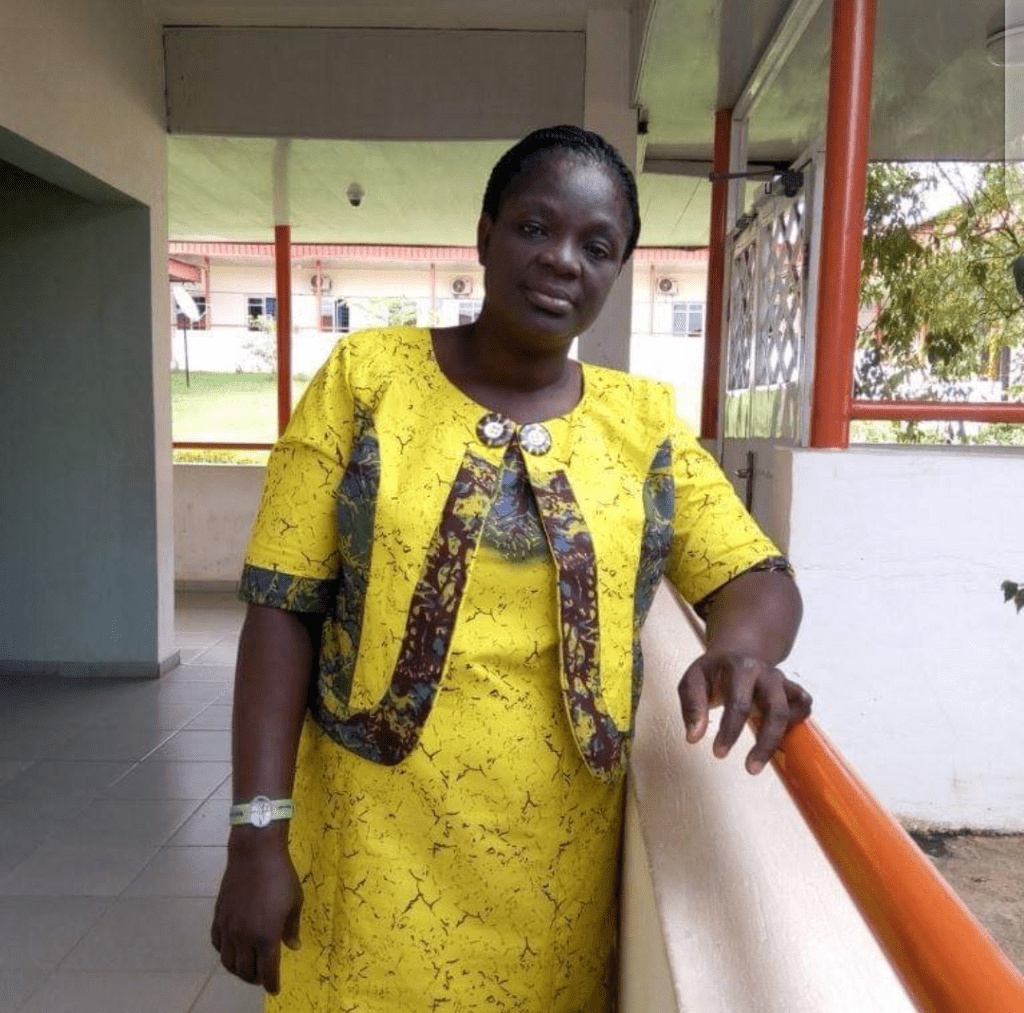 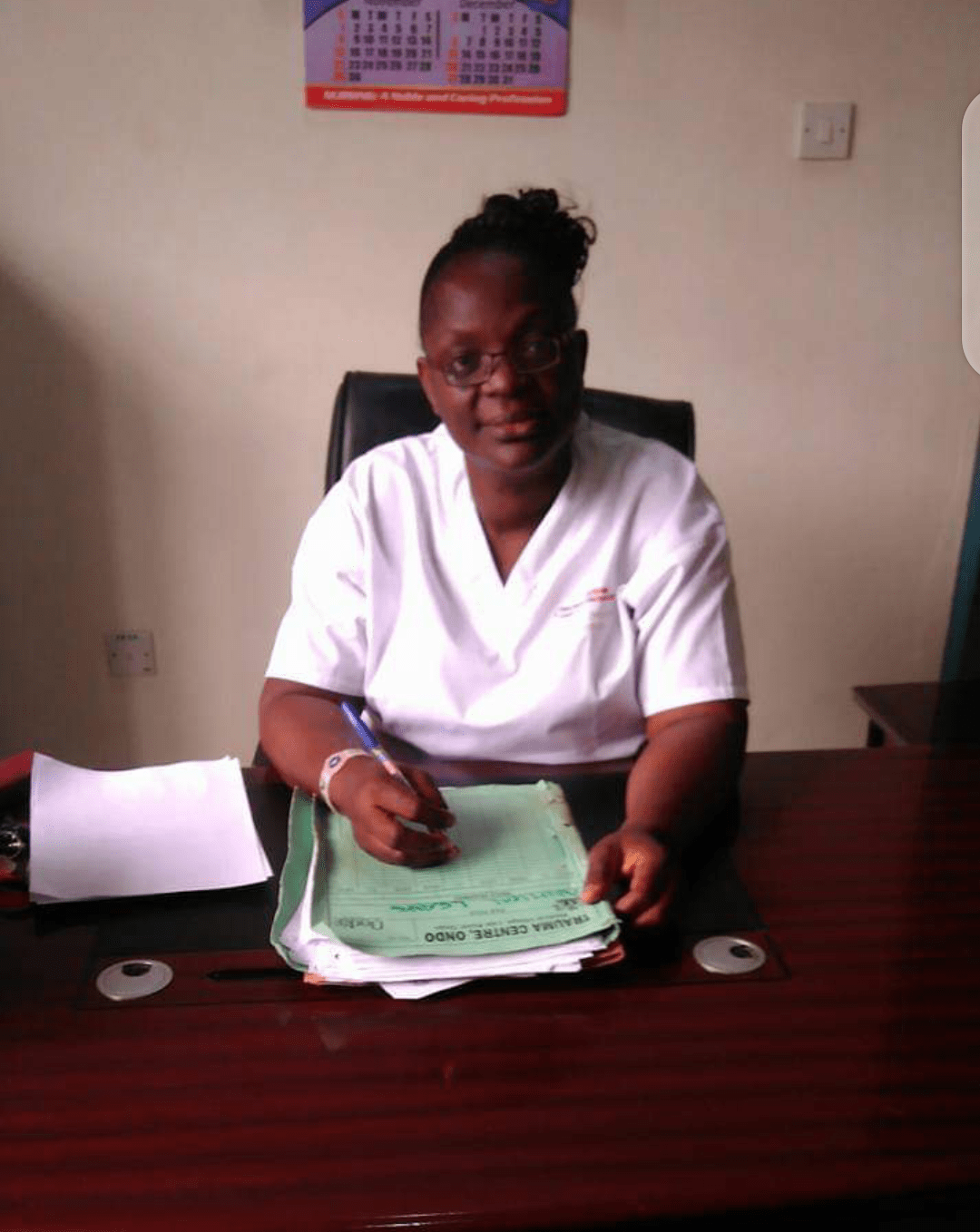 Madam DNS of UNIMED Pastor (Mrs) Olayinka Fehintola Ajetunmobi has Been making Nursing practices in Unimed unbearable. Below are some of her Assisted and Commanding actions:

-Errand girl in charge of writing the names of those not on duty during the strike action of nurses then. At the end of the day, everyone that went on strike had their salaries slashed. doctors went on a strike longer than what the nurses did and were paid fully

– Instigated the management to ensure they don’t get their full payment (the four guys sacked for protesting then after reinstating them through many social media appeals and co). 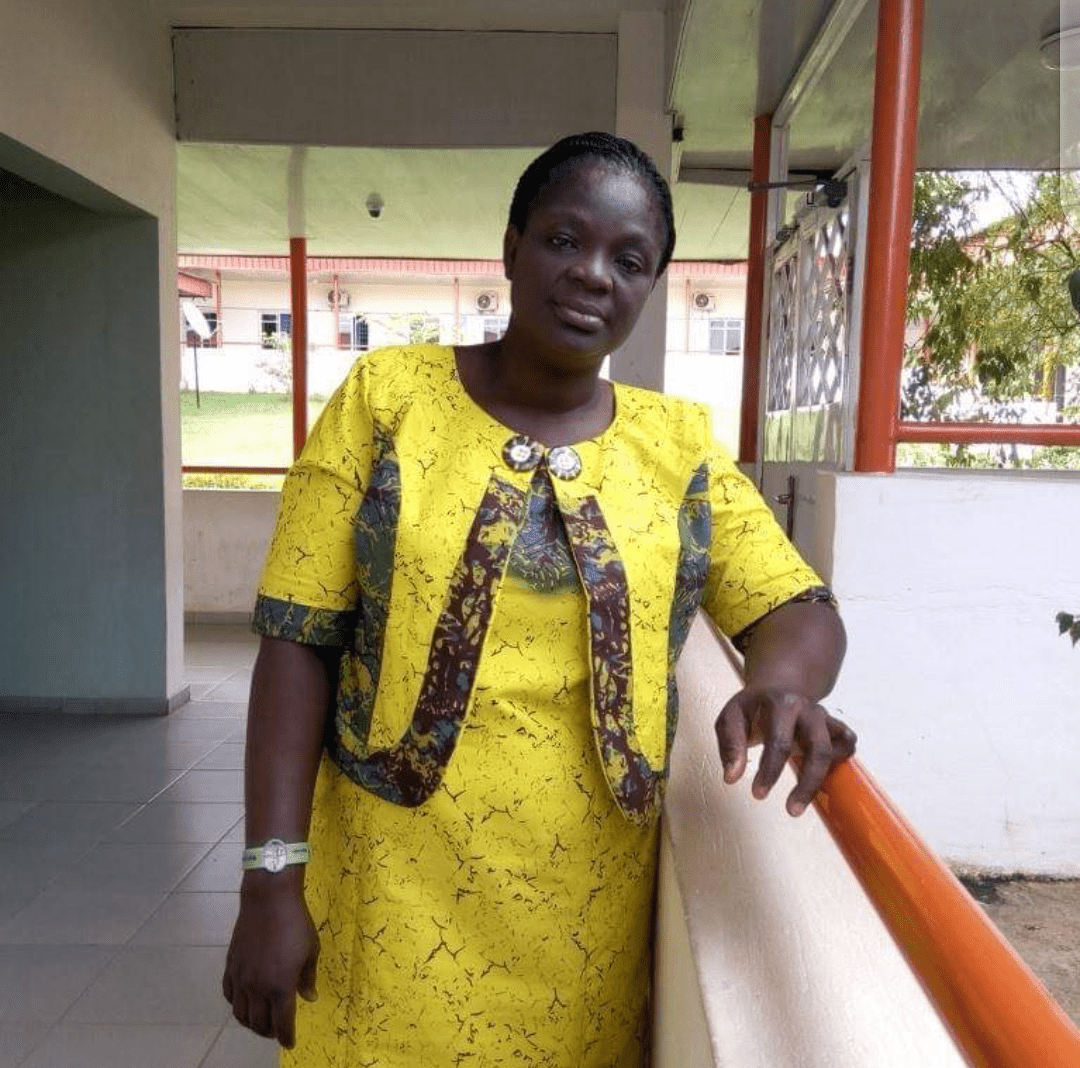 -Now, she’s stalking the WhatsApp status of a nurse enough for her to screenshot and issue a query. Issuing threats and all, almost caused the nurse to depression

UNIMED DNS Pastor (Mrs) Olayinka Fehintola Ajetunmobi issued the following Query to one Nurse Adeleke Taiwo Olamide simply because of what he posted on His WhatsApp Status. 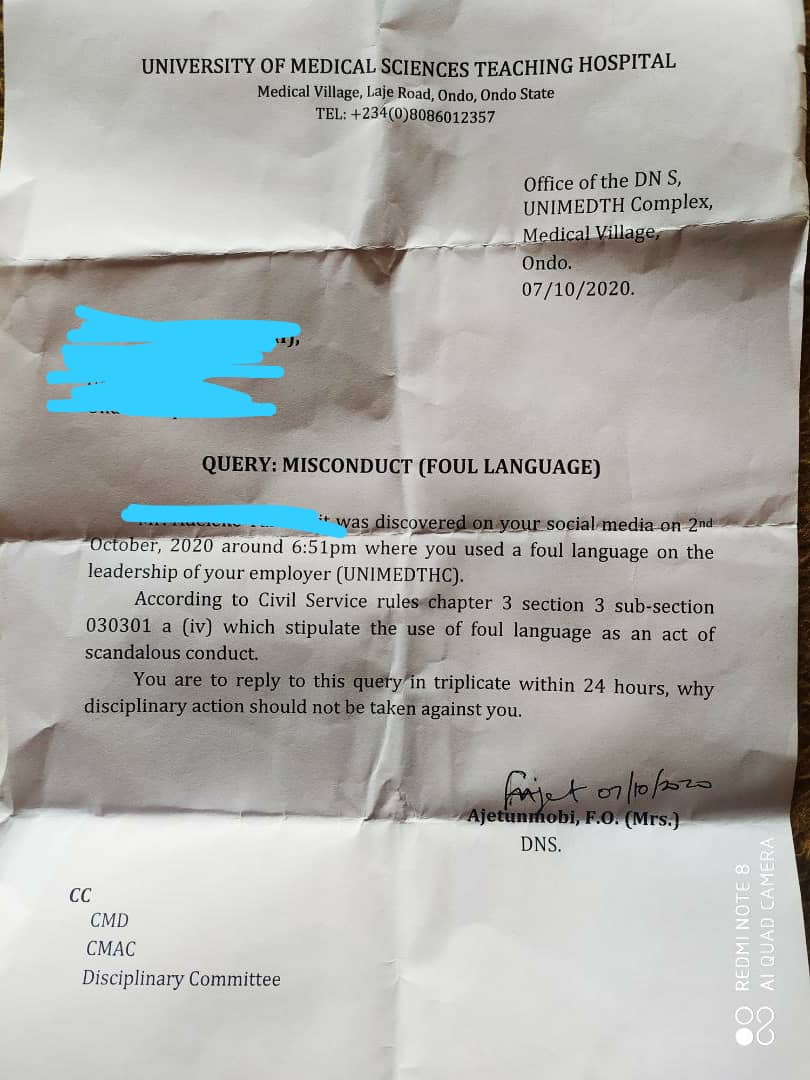 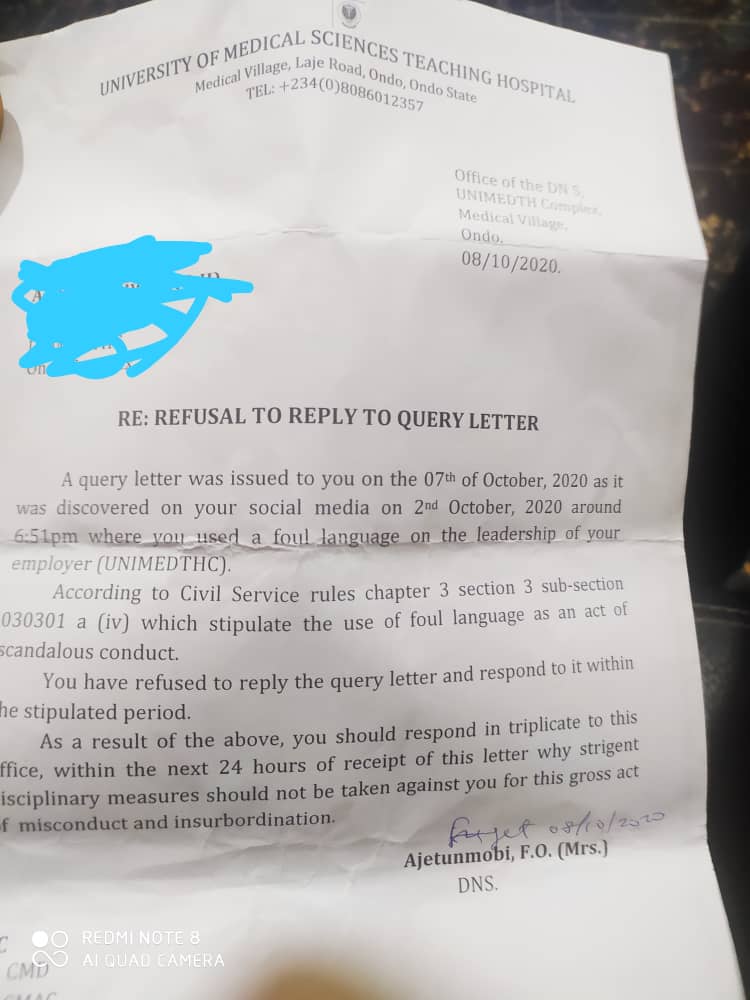 All Effort by Nurse Adeleke Taiwo Olamide to reach the DNS have been denied.

Right now the young Nurse went missing and Was Later found Unhealthy and rushed to the nearest Hospital.

We call on relevant agencies to reach out to The DNS to Call her to order before Nurses take laws into their hands.