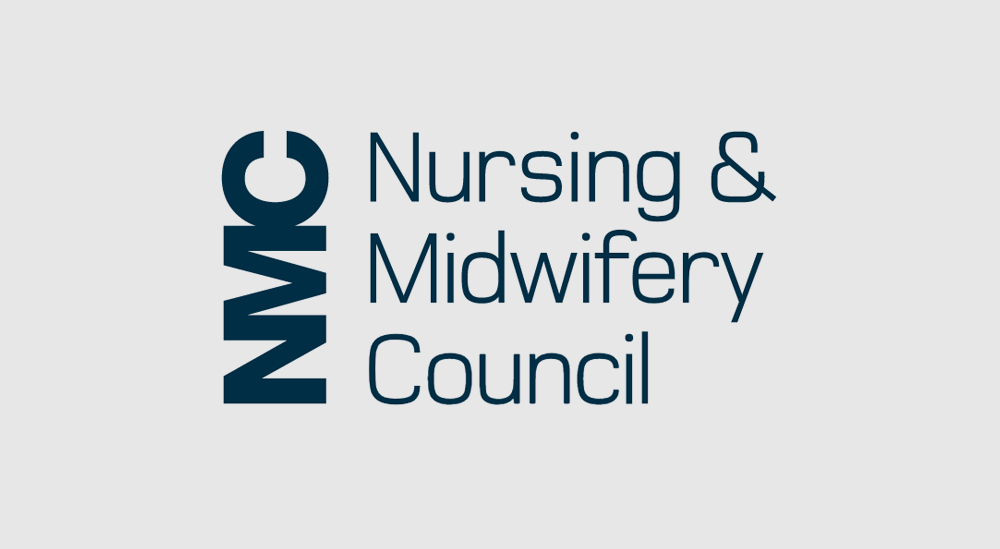 A Reading nurse faces being struck off after roughly handling a patient whilst taking blood.

Ms Patience Ndidamaka Ibe is said to have told the panel she lifted the patients arm and placed the blood pressure cuff ‘gently’ and never received a complaint from the patient verbally. 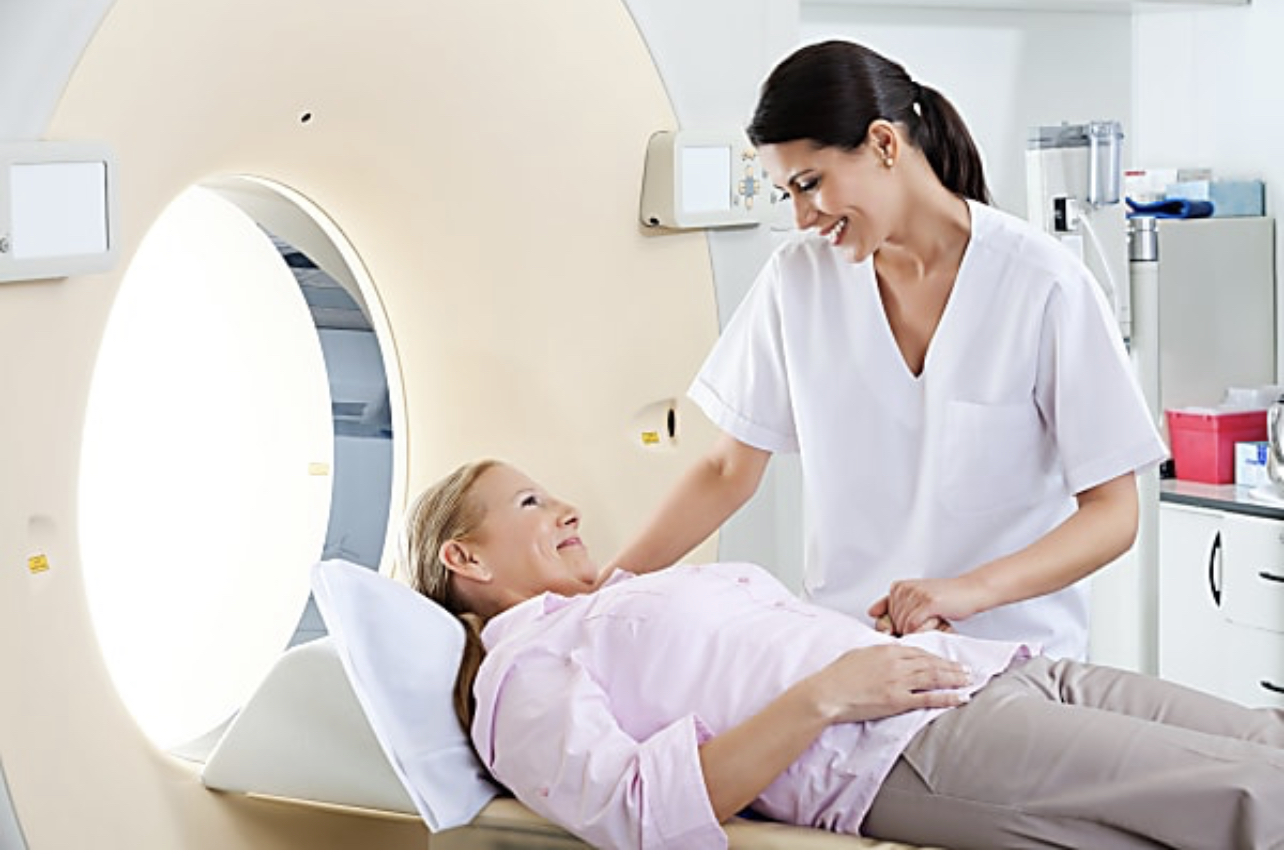 The patient told the panel that she was sleeping and got woken abruptly when the nurse came to do her observations. She said ‘it was very painful and she felt abused’.

SEE THIS: HOW TO BECOME A NURSE IN UK

It comes after the patient was being checked over by the nurse at Basingstoke Hospital on November 19, 2017.

The report also found between February 2, 2018 and February 4, 2018 Patience Ndidamaka Ibe failed to promptly follow a doctor’s order to start a syringe driver for Patient C.

The witness said the nurse was very aware “of the urgency of the syringe driver being set up promptly”.

A concern had also been raised about the nurse failing to identify the cause of Patient X’s breathing difficulties.

The hearing document said: “The Registrant returned to the nurses’ office five minutes after leaving to attend to Patient X and reported that her SATS were stable at 98% and that she “she didn’t know what was wrong with her…When I attended to Patient X, I immediately identified the cause of her shortness of breath. She was slumped over and scrunched up in the bed…”

Ms Patience Ndidamaka Ibe, who was registered with KCare Nursing Agency, was also found to have caused pain to a patient by not removing lantern drain correctly, did not de-vac the drain or use aseptic technique.

And when asked by her senior colleague at the time whether she’d de-vaced the drain, she said she didn’t know how.

The report added: “The patient felt that the nurse didn’t really know what she was doing. Unhappy with advice and care…Ive came to office wearing gloves saying she couldn’t get drain out.

HAVE YOU SEEN THIS? STEP BY STEP TO BECOMING A NURSE IN JAMAICA WITHOUT IELTS

She had not devacced the drain first and was pulling on the tube…Patient said he felt the care he received was what he would expect from a third world country.’’

The NMC said that Ms Ndidamaka Ibe’s actions “demonstrated a pattern of misconduct over a period of time putting “put patients at unwarranted risk of harm.”

However, it was noted Patience Ndidamaka Ibe “made admissions to some charges at the outset of the hearing and “demonstrated some remorse.”

The report said: “Your dishonesty to your employers and regulator was extremely serious, given the context that you were under a regulatory investigation and your clinical failings caused harm to patients. The panel determined that your actions were significant departures from the standards expected of a registered nurse, and are fundamentally incompatible with you remaining on the register.

“The panel was of the view that the findings in this particular case demonstrate that your actions were serious and to allow you to remain on the register would not protect the public sufficiently and would undermine public confidence in the profession and in the NMC as a regulatory body.”

The panel also imposed an interim suspension order of 18 months as the striking-off order does not come into force until after the 28-day appeal period.

6 thoughts on “UK NURSE Ndidamaka Risk Being Struck Off The NMC Register.”