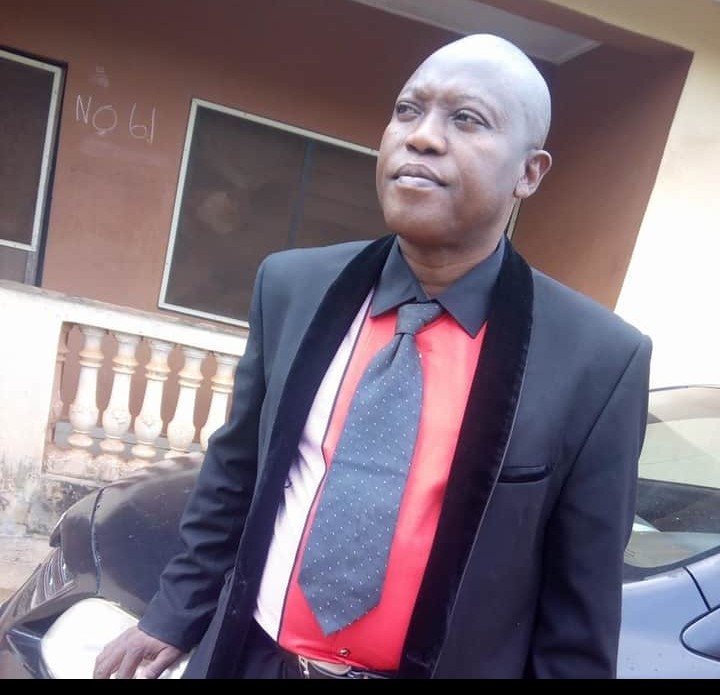 Nurse Machetes His Wife, Two Children To Death In Osun

The Police in Osun state have arrested a father of two, Tunde Oyeniran, for reportedly killing his wife and two children.

Oyeniran who is a nurse was said to have committed the crime at around 11pm last Friday along Okuku road in Inisa, Odo-Otin local government area of the state.

CityMirrorNews gathered the Suspect allegedly killed his wife following a minor argument that ensued between the two them before it later degenerated to chaotic situation.

In a bid to allegedly cover up his act, the suspect was said to have also cut himself slightly in the hand and stomach, claiming that he was attacked by assailants.

Oyeniran, an indigine of Ikirun after he had allegedly killed his wife, he thereafter killed his granddaughter and the wife’s relative.

After purportedly killing his wife, Sarah and the two other victims, the suspect raised alarm to have been attacked by unknown assailants while blood stains of the wounds he sustained were on his body.

Notwithstanding his claim, the police arrested Oyeniran while investigation was still going on.

According to the police, corpses of the wife and two children have been deposited at a mortuary in Ikirun, Ifelodun local government area.

The police confirmed that the cutlass was recovered from the man, noting that post mortem examination would be conducted on the corpses.

2 thoughts on “Nurse Machetes His Wife, Two Children To Death In Osun”