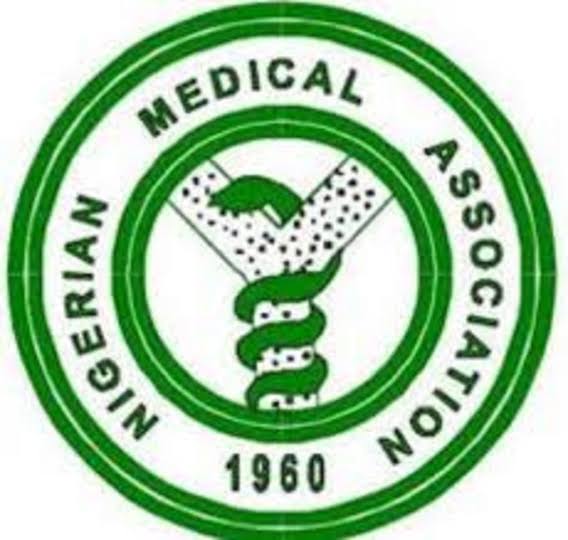 This, they said would ensure easy identification on the road.

Dr Jide Onyekwelu, Chairman of the association, made the plea when he led his executive members on a courtesy visit to the Sector Commander of FRSC in the state, Mr Andrew Kumapayi, in Awka.

Onyekwelu also called for friendship and collaboration with the corps, saying that  both parties undertook emergency life saving operations.

He told the sector commander that the new executive which was sworn in on June 27 had decided to pay him a familiarisation visit and to also make some requests.

The chairman said the NMA was campaigning against quackery, to ensure that only recognised doctors’ stamps were seen on all medical reports the FRSC might need.

He said the association wanted a joint training with the corps on basic life support and activities of special marshals.

Kumapayi also assured the doctors that FRSC would support them, participate in all their life saving campaigns as well as collaborate with them on fighting quackery and issuance of fake medical reports.

The training of FRSC staff on basic life support and handling of road crash victims is highly necessary as it will ensure better service delivery and safer motoring of environment for residents,” Kumapayi said.

The question is, will there still be special plate Number for Nurses, Pharmacist, Lab Scientist, Radiologist and other Allied Health Practitioners in the state??