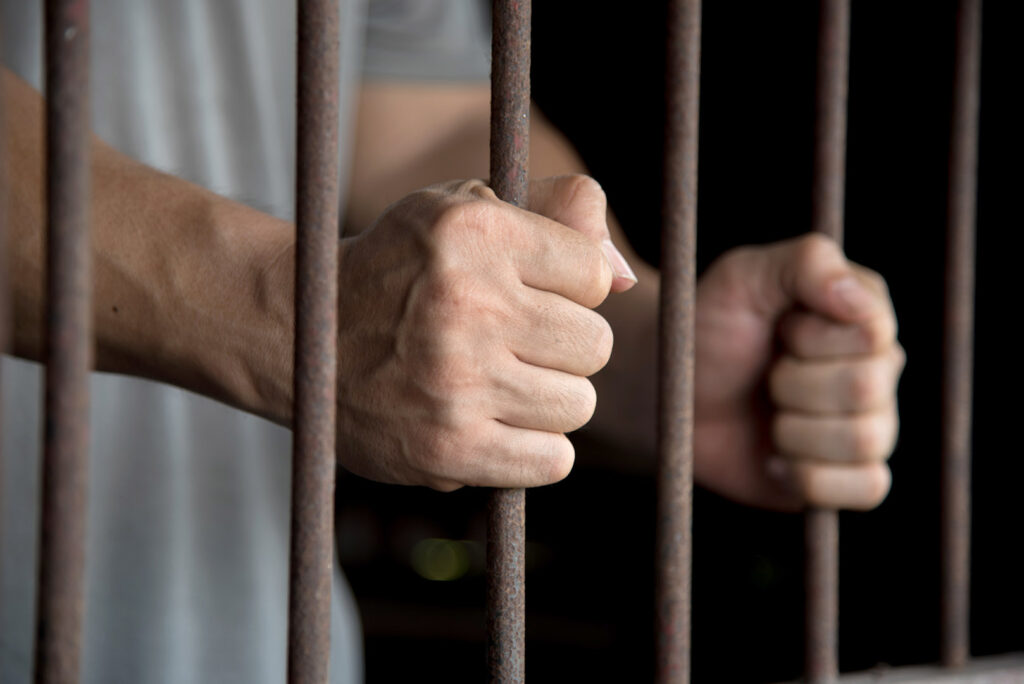 A 39-year-old nurse, Lawrence Omatule, has been remanded for allegedly performing illegal surgery on a woman, which led to her death. 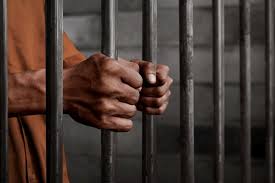 WITHIN NIGERIA recalls that Omatule disguised as a doctor to perform surgery on a fibroid patient, Fatimoh Isa, at the Feloban Alpha Convalescent Home, Mafoluku, Oshodi, Lagos State.

The victim died shortly afterwards, leading to the arrest of the suspect.

According to News Agency of Nigeria, Omatule was arraigned on two counts of conspiracy to commit murder and murder.

The court did not take his plea, as the Chief Magistrate, Mrs Adeola Adedayo, said she needed advice from the Lagos State Directorate of Public Prosecutions.

She ordered that the defendant be kept in the Ikoyi Custodial Centre pending the DPP’s advice.

Earlier, the police prosecutor, ASP Rita Momah, told the court that the defendant committed the offences on April 1.

According to the prosecutor, the defendant has accomplices but they are yet to be found.

The alleged offences contravene sections  221 and 223 of the Criminal Law of Lagos State, 2015.